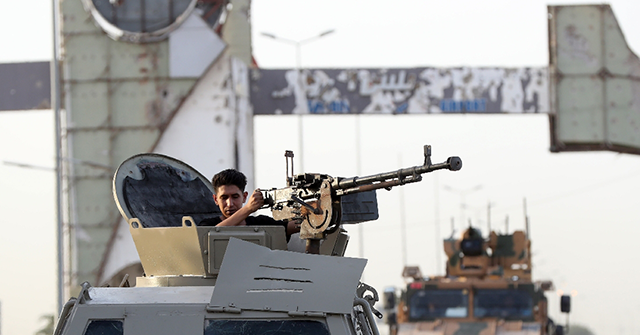 “Libya is going through a decade of suffering and hope,” said the exile.

Despite the exile’s insistence that his people “show the whole world that they represent a united nation despite challenges,” the rest of his presentation was a plea for the United Nations to intensify its efforts to stabilize Libya and make national elections possible, coupled with complaints from outside powers plundering Libya’s wealth and support “obstinate attitudes” that “push our country towards armed confrontations.”

He said, “Individual interests of the various countries involved in the Libyan situation, as well as proxy wars and divergent opinions on how to resolve the situation in Libya, did not give us an opportunity to develop our national course.” 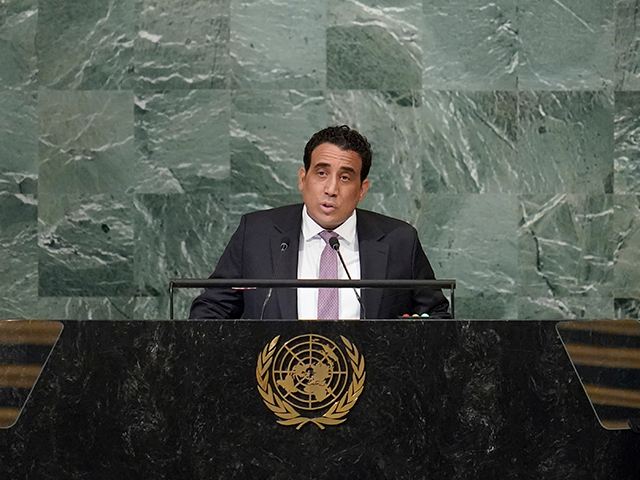 The exile admitted that the dialogue between the Libyan factions “has not yet led to an agreement on the constitutional rules to be followed for the parliamentary and presidential elections.” 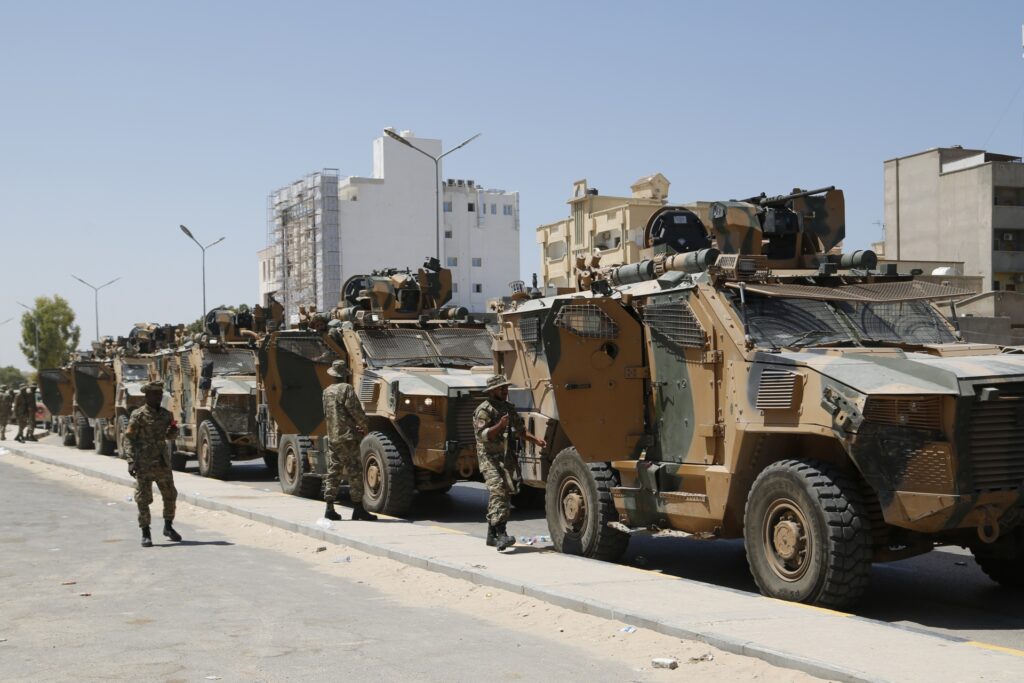 These rounds of dialogue should not continue indefinitely. He said that the Presidential Council is ready to intervene in the political process if necessary to overcome the impasse.

United nations Clear Libya “stalemate” last month, urging leaders of the two rival governments in Tripoli and Tobruk to “take immediate steps to resolve their political impasse, which is turning into increasing violence”. 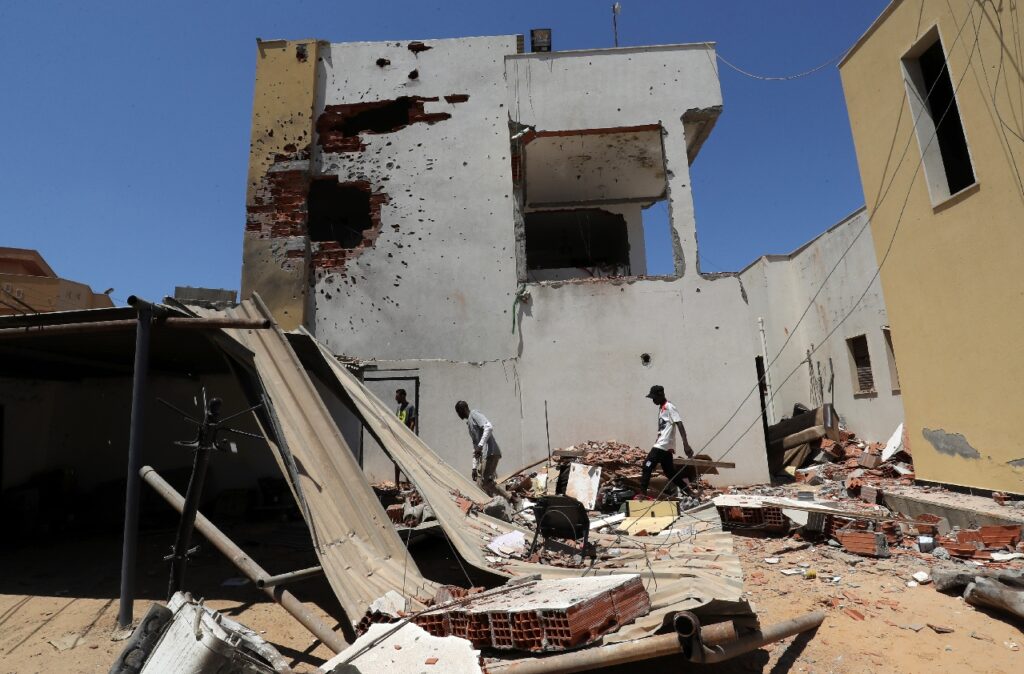 The former Libyan prime minister, Abdel Hamid Dabaiba, refuses to step down, while the prime minister appointed by the rival eastern government, Fathi Bashagha, attempts to enter Tripoli and seize power. Clashes between militias loyal to Dabaiba and Bashagha have erupted in the streets of Tripoli since late August, resulting in dozens of deaths and hundreds of injuries. 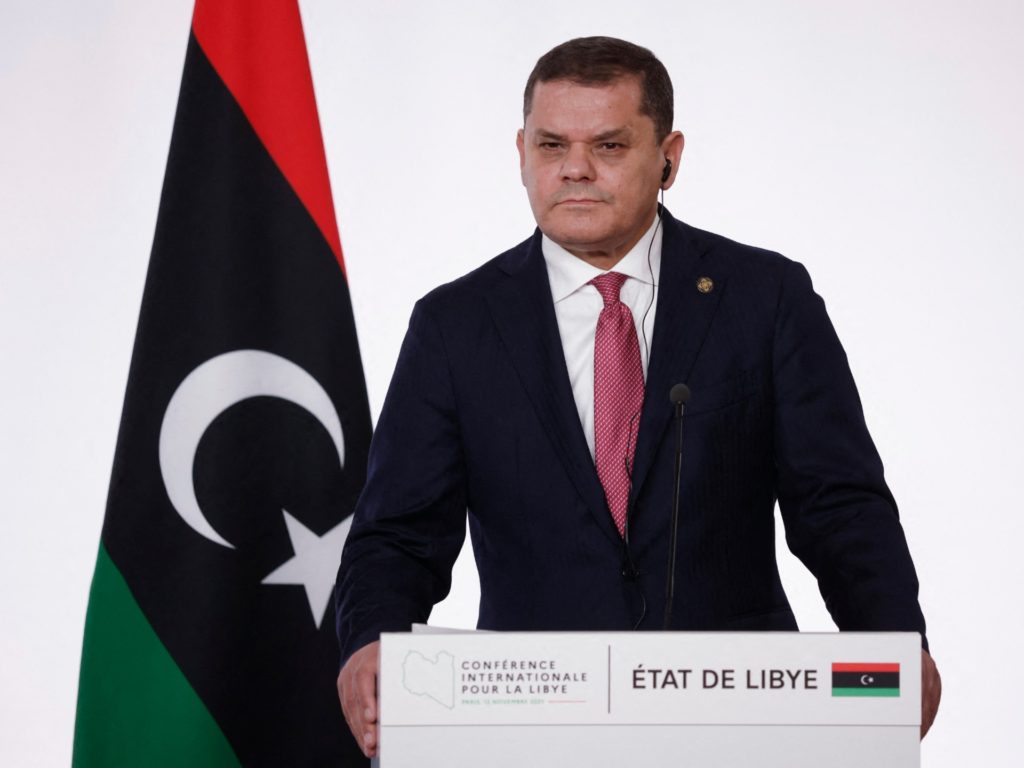 The United Nations came to the same dismal assessment as Minfi, that Libya’s rival governments and armed factions cannot even reach agreement on the most fundamental issues for creating a “constitutional framework for elections.”

The most optimistic development on the Libyan political scene has been the ceasefire that mostly holds, ceding or taking some of the street battles of Tripoli.

Al-Manfi said that another positive sign was the restoration of “gas and oil production in all Libyan regions,” which he presented as a boon to the world at a time of high gas prices. He called for “transparent and fair management of our oil revenues, which belong to all Libyans.”

As the exile pointed out, oil money can – and has become – a “source of conflict” as rival factions attempt to seize oil fields or steal revenue.

“The goal is for public funds not to be a source of conflict, and to benefit all Libyans in every corner of the country, without geographic, political or other discrimination,” he said.