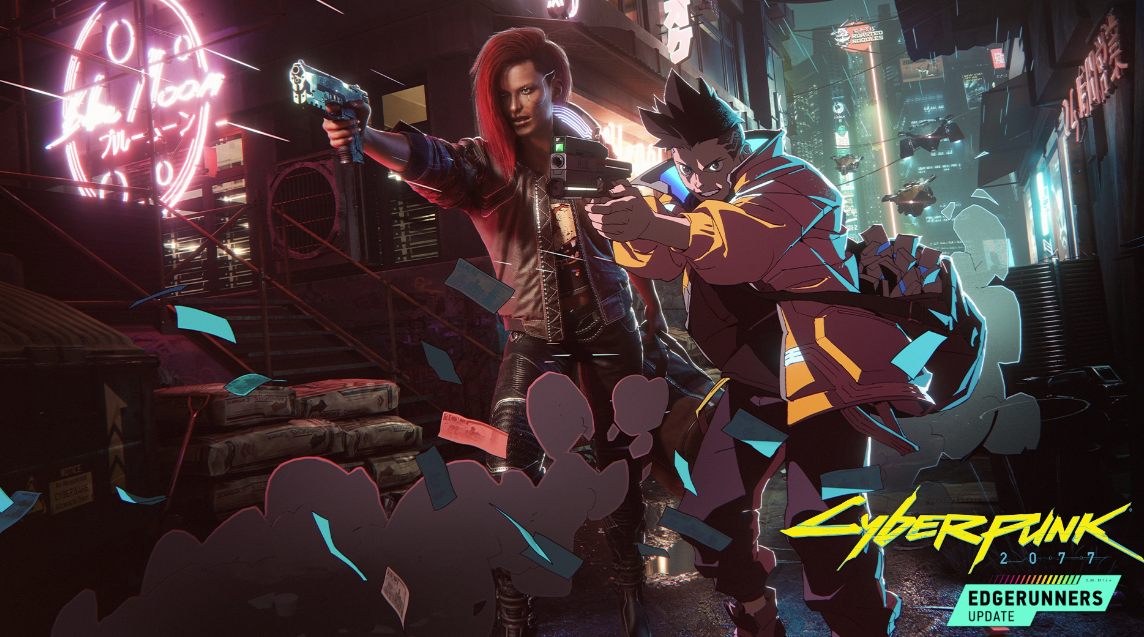 The player base of Cyberpunk 2077 has skyrocketed in the wake of the game’s Edgerunners update and the release of the Netflix anime. The game’s Twitter account announced that over 1 million people have played Cyberpunk 2077 every day this week, and that includes both new and returning players.

“We wanted to take this opportunity to thank you for being with us and playing the game,” the studio said.

Every day this week Night City has been visited by a million players, new and returning.
We wanted to take this opportunity to thank you for being with us and playing the game. Thanks choms! 💛 pic.twitter.com/zqggblztF8

Cyberpunk 2077 was the best-selling game on Steam last week and reached the highest concurrent number of players since January 2021, According to Benji Sales on Twitter. As of today, September 21, Cyberpunk 2077 is still in Top 10 most played games on Steam.

Cyberpunk 2077 is currently down to just $30 on all platforms.

As mentioned, the renewed success of Cyberpunk 2077 came after the release of the Edgerunners update which added a number of exciting new features to the game. As for Edgerunners TV, all 10 episodes of Season 1 premiered on September 18. GameSpot’s Edgerunners review mentioned the show as a “great companion piece” to Cyberpunk 2077.

Looking ahead, Cyberpunk 2077 is adding a new expansion, Phantom Liberty, in 2023. The expansion brings back Johnny Silverhand from Keanu Reeves and takes players to a new part of Night City.

Along with this announcement, CD Projekt Red confirmed that future content for Cyberpunk 2077 will not be released for PlayStation 4 and Xbox One. The game launched rocky in December 2020, but it went on to sell 18 million copies to become a massive success that continues to grow.