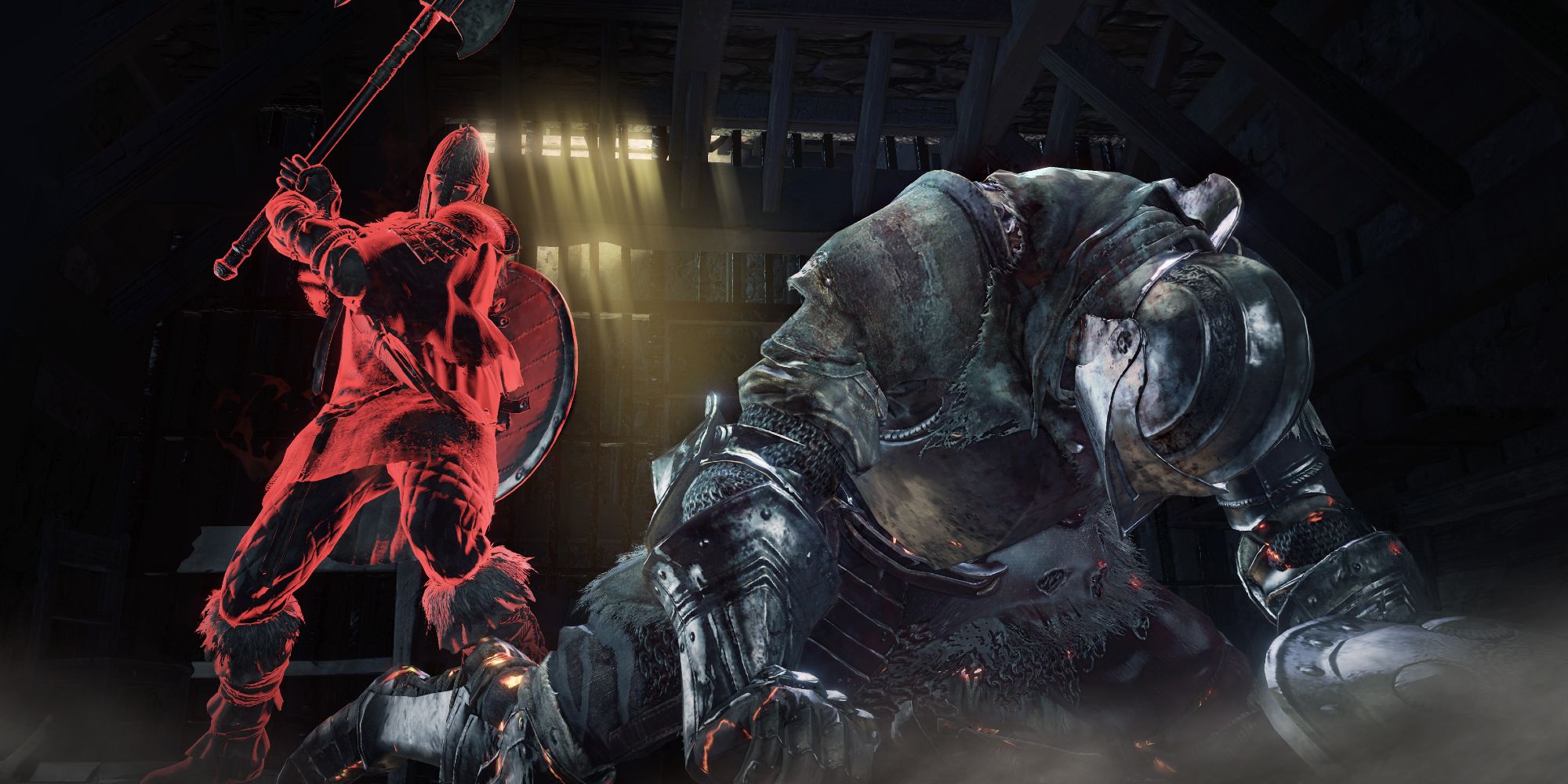 FromSoftware is investigating the issue.

It hasn’t been a great year for Dark Souls fans on PC. Since a dangerous exploit was discovered in January, online servers have been disabled for all three games in the series until FromSoftware fixes the problem. While Dark Souls Remastered and Dark Souls 2 remain offline, it was announced in August that Dark Souls 3 servers would be back online, much to the delight of increasingly angry fans. Unfortunately, it did not last long.

In a new tweet via the official Dark Souls Twitter account (Thanks VGC), FromSoftware explained that the online servers for Dark Souls 3 were again disabled due to a “confirmed issue”. There is currently no explanation as to what the problem really is or how long it will take to resolve it, but FromSoftware appears to be “looking at the source of the problem” and will provide more details when it exists.

Related Topics: Where Does FromSoftware Go After the Success of Elden Ring

While we have no idea what the problem actually is, it’s unlikely we’ll have to wait another 7 months for FromSoftware to return the game to its former glory. This will also likely cause a slight delay in restoring servers for other games in the series, as FromSoftware made clear back in May that it would gradually restore servers starting with Dark Souls 3.

In much lighter news related to Dark Souls, Wo Long: Fallen Dynasty has been taking a look at some old titles from FromSoftware for inspiration, tweaking an interesting mechanic that more games should take advantage of. Just as with the old monk from Demons’ Souls and the Looking Glass Knight in Dark Souls 2, Wo Long will feature big, evil enemies that will summon other players in real life to help them take you down.

Next: Why is GTA so important in modern games?