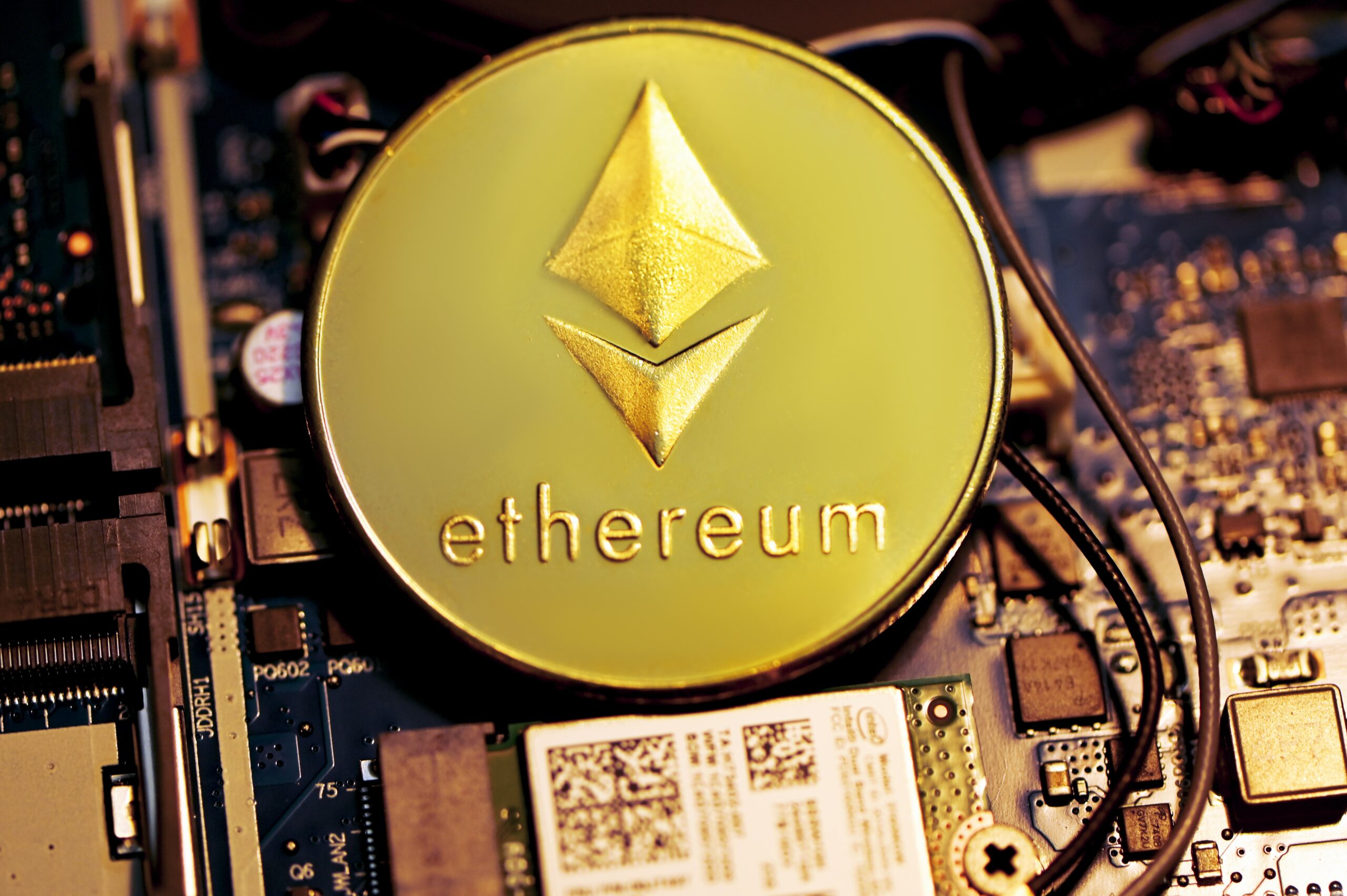 The data shows that the Ethereum Proof-of-Work fork dropped sharply in the few days following the merger.

According to the latest weekly report from obscure researchETH PoW forks have underperformed against ETH since the merger.

The much talked about event turned Ethereum into a proof-of-stake consensus mechanism, essentially obfuscating the use of miners on the network.

However, some communities that were in favor of the old proof-of-work system decided to make forks as the merger approached.

These new forks still depended on mining to reach consensus on the network and thus naturally attracted stranded ETH miners.

Here is a chart showing how some of the most popular branches (ETC, ETHW, and ETF) have compared against Ethereum in the past five days: As you can see in the chart above, Ethereum has struggled since the merger, posting around 17% in negative returns.

However, PoW forks were worse. ETHW has noticed losses of over 66%, while ETF investors have been much deeper in the red with their holdings down more than 72% over this period.

The best of this group is Ethereum Classic, which is down “only” 25% in the past five days. This performance was much better than the other two forks, but still significantly lower than ETH’s returns.

The report notes that this was not something unpredictable as the forks were expected to have difficulty accumulating any meaningful adoption and display almost no significant DeFi activity.

The current selling pressure in these cryptocurrencies is likely due to Ethereum holders selling their airdrops, according to the report.

ETC has seen a large number of ETH miners connect to the network, which has led to a hashing, and thus difficult, coin explosion.

Since the Ethereum Classic miner’s revenue is less than $1 million per day, while it was over $20 million for ETH, cryptocurrency mining is not viable in the same long-term scale as ETH.

At the time of writing, the price of Ether is hovering around $19.1K, down 5% in the past seven days. Over the past month, the cryptocurrency has lost 10% of its value.

The chart below shows the currency price trend over the past five days.