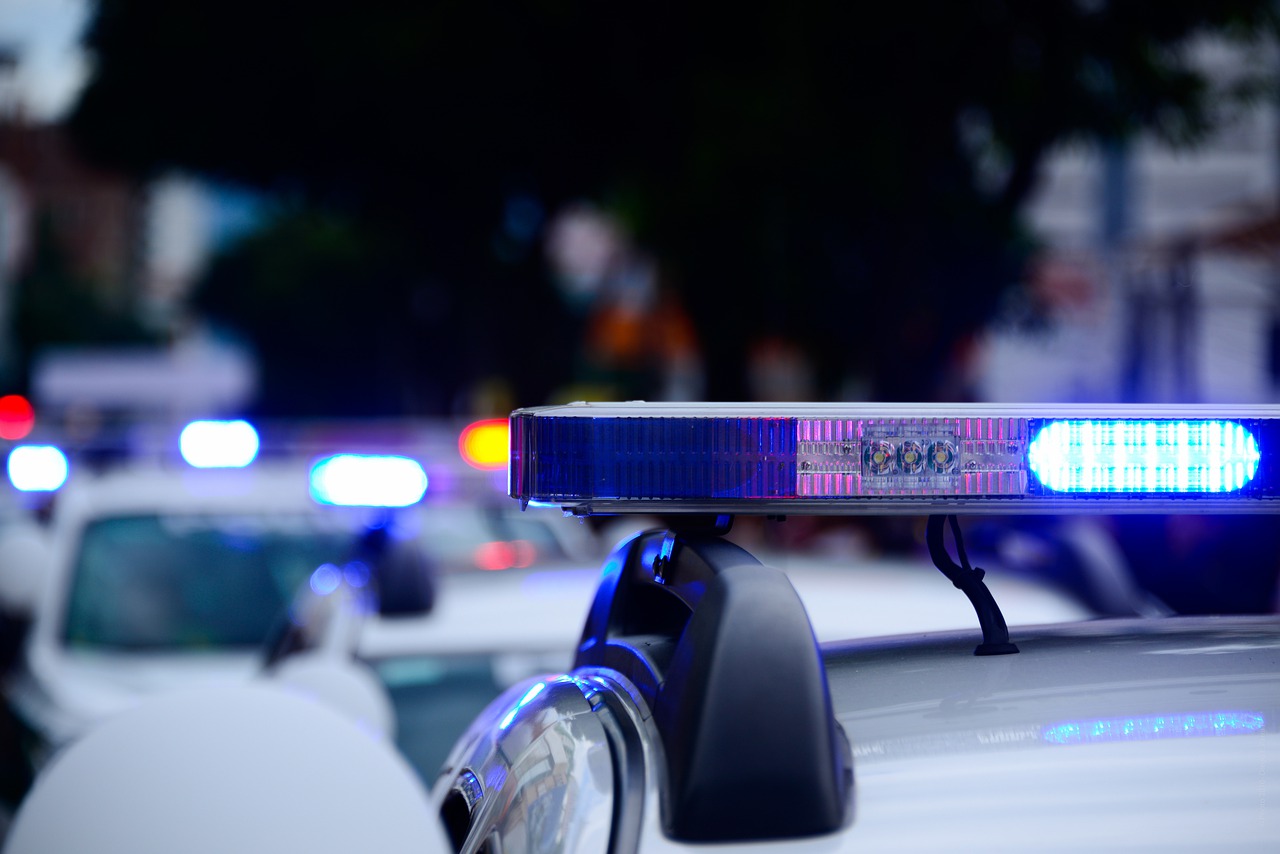 Houston police are investigating the death of a two-year-old who was found inside a stolen SUV hours after his father was shot and killed in a parking lot southeast of Houston, Texas, on Tuesday afternoon.

Police responded to reports of a shooting on El Camino Del Rey at about 2 p.m. upon arrival at the scene and learned that the victim, 38, had met another man for an unspecified reason, KHOU News mentioned.

It was alleged that the two men quarreled during the meeting, after which the suspect drew a pistol and shot the victim several times in the chest. He was declared dead at the scene of the accident.

Meanwhile, the suspect fled the scene using the victim’s SUV.

The police also indicated that they had no evidence of a child in the stolen car until the woman reported it.

“We quickly realized that (the victim from the original scene) was her husband,” Houston Police Chief Executive Larry Satterwhite said. “We didn’t know anything about the baby until she called.”

Within 30 minutes of searching the area, cops located the SUV on Elm Street near Renwick Drive and found the unresponsive child in the back of the locked car.

They smashed the car window to retrieve the two-year-old, but he had already died. Officers believe the child died of heat exhaustion after being left in the car for an extended period of time.

Meanwhile, the unknown suspect is on the run. The police are asking people who have information about him to come forward. They released surveillance footage of the suspect, a black man with a slim build.

“She has lost her mother-in-law and her two-year-old child. We are asking for help,” Satterwhite added.

Police shared a more detailed description of the suspect in A tweetThe suspect is a black man in black shorts, a white shirt and an Oakland Raiders hat.

It was not revealed whether the deceased victim and the suspect knew each other.