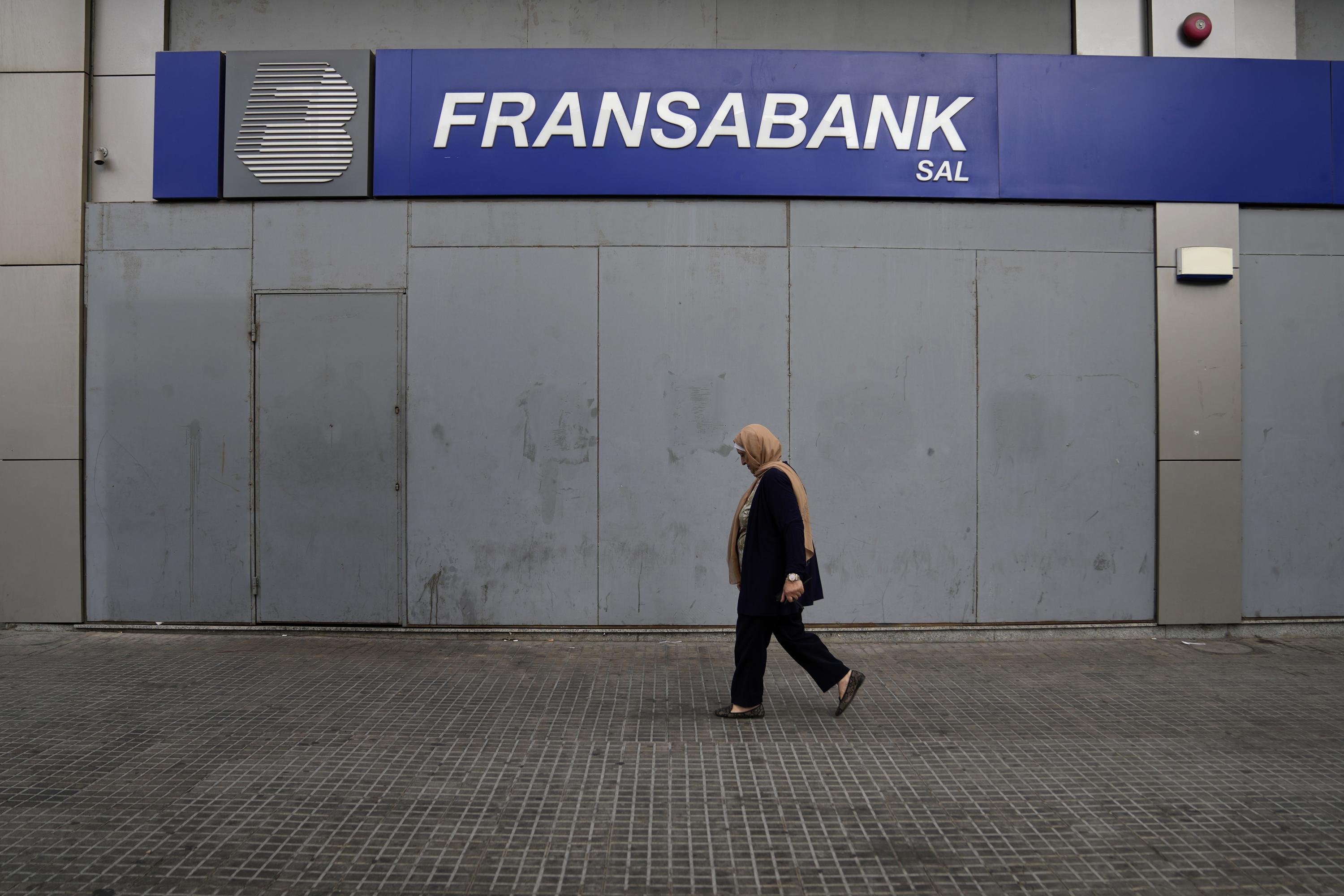 Beirut (AFP) – The Lebanese government’s slowdown in implementing much-needed reforms is exacerbating the country’s economic collapse, the International Monetary Fund said on Wednesday, even as officials meet to discuss the urgent and long-awaited rescue plan.

The IMF statement came on the heels of a three-day visit to Beirut for IMF representatives to discuss the implementation of the reforms put in place under a staff-level agreement between the two sides in April with Lebanese officials.

“Despite the urgency of taking action to address Lebanon’s deep economic and social crisis, progress in implementing the reforms agreed under the SLA in April remains very slow,” the IMF said.

The Lebanese government has implemented few of the IMF demands contained in the agreement, which included five “key pillars” that must be implemented, before the bailout program can be completed. These include restructuring the troubled financial sector in Lebanon, implementing financial reforms, restructuring external public debt, and putting in place strong measures to combat corruption and money laundering.

The Lebanese economy has been in a state of free fall since late 2019 in light of an economic collapse described by the World Bank as one of the worst the world has witnessed since the 1850s. The crisis is rooted in decades of corruption and mismanagement by the political class that has been running the small country since the end of the 1975-90 civil war.

The International Monetary Fund said that Lebanon’s gross domestic product has shrunk by more than 40 percent since 2018, inflation is still in the double digits, foreign exchange reserves are dwindling, and the parallel exchange rate has reached new lows this week, reaching more than 38,000 pounds to the dollar.

“Amid the collapse in significantly pent-up revenue and spending, public sector institutions are failing, and basic services to the population have been drastically reduced,” Ramirez Rego said. “Unemployment and poverty are at historically high rates.”

The visit comes a week after angry depositors stormed at least seven bank branches to get hold of their beleaguered savings after local lenders imposed unofficial capital controls since the start of the economic crisis.

The IMF statement said that large losses in the banking sector need to be “recognized and addressed in advance, while respecting the claims hierarchy. Small depositors should be fully protected.”

The Association of Banks in Lebanon said, on Wednesday, that bank branches will not open as planned on Thursday but will remain closed “due to the risks that employees and customers may be exposed to.” She said that the banks will remain closed until they get assurances from the state and security services.

Earlier Wednesday, judicial authorities had ordered the release on bail of two men involved in last week’s bank robbery. The two men were ordered to prevent them from leaving the country for six months.

Lebanese Economy Minister-designate Amin Salam said on Tuesday that Lebanon hoped to adopt major reforms demanded by the International Monetary Fund for a long-awaited rescue plan before the end of October if there was “political will”.

Salam added that the adoption of the reforms will save Lebanon about 4 billion dollars and open more billions of governments and international institutions. The Governor of the Central Bank of Lebanon has estimated that the country needs at least $12 billion to get its economy moving.