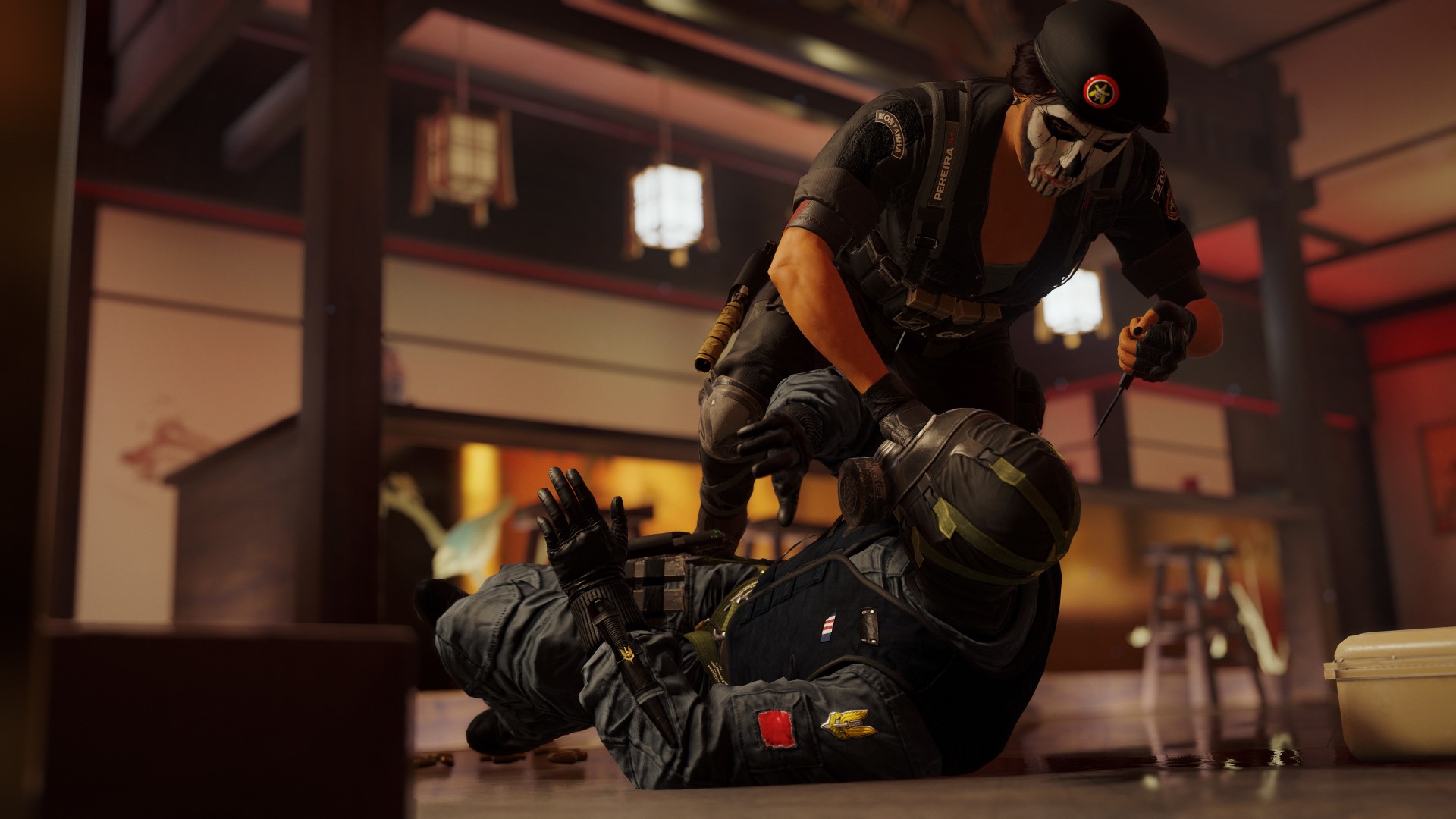 Ubisoft has expanded the reporting time frame for cheating players in Rainbow Six Siege. According to the latest anti-cheat status update, Rainbow Six Siege can now report after a player disconnects from a multiplayer match, as well as during match replays.

Team Siege wrote in The Last updated. Players who have lost contact with a match session can now be reported. The team adds that this applies to ranked and unranked matches only, but includes all types of reports.

Furthermore, the developers have enabled reporting during replays, stating that it is often impractical or feasible to report in the midst of a live match. Watching replays may also highlight actions that players did not notice during a match.

“By adding these tools, we hope to continue to provide a simplified way for players to report suspicious/toxic individuals,” the developers wrote.

Outside of matches, the team says cheaters can still be reported via social media. If this is the path you choose to take, Ubisoft says to include clear video or screenshot evidence of the incident, along with the offending player’s username and/or ID, match ID, and date and time of the suspected cheating incident.