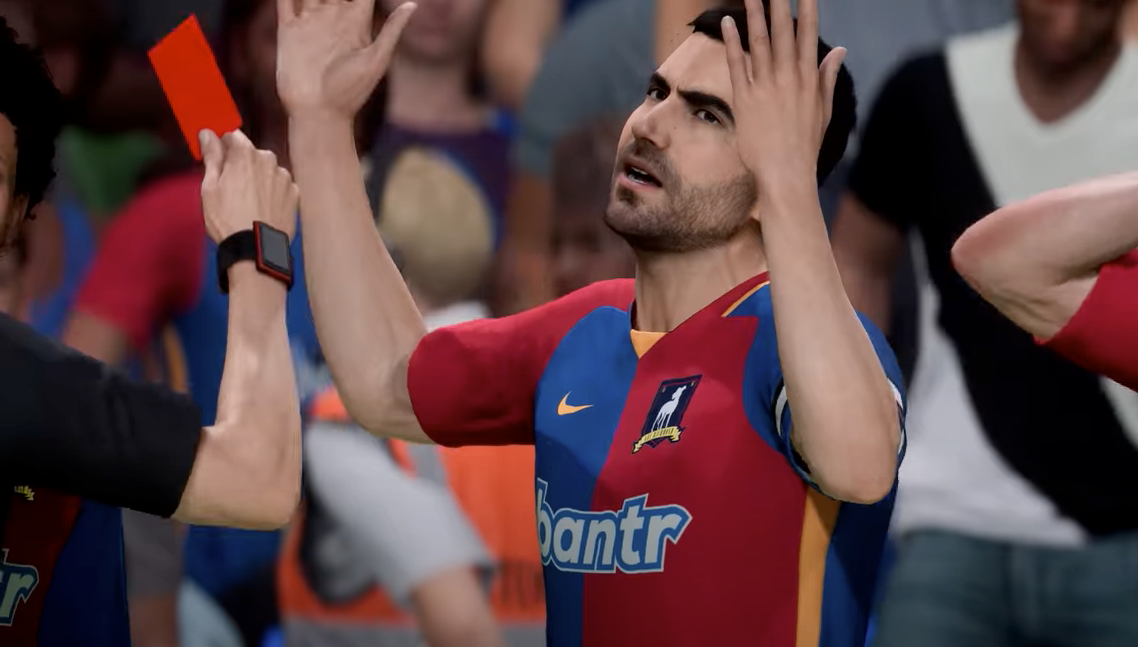 Fans of the Ted Lasso series on Apple TV+ may feel like they’ve fallen from a fortune tree and hit every branch on their way down, as EA Sports has confirmed that both the Honorary Coach and his Richmond fantasy team will join the playlist. Teams in FIFA 23.

AFC Richmond will be available to FIFA 23 players as a member of the “Rest of the World” section for team selection. Richmond will be playable in standard matches, online friendlies, and online seasons.

The team will also be included in FUT with manager items from Ted Lasso, Coach Beard, AFC Richmond uniforms, and more. The roster will include such notables as Roy Kent, Sam Obisania, Dani Rojas and Jimmy Tartt. The team’s home ground, Nelson Road, will also be available.

“It’s great to be at FIFA,” Emmy Award-winning actor Brett Goldstein – who portrays player-turned-coach Roy Kent on the show – said in the official statement. “I’m not sure this will help dispel the CGI rumors but it’s totally worth it.”

FIFA 23 is the latest installment of EA Sports’ annual football franchise, and in particular it will be the last to bear the FIFA name as the series moves to “EA Sports FC” starting next year. The game will be released on September 30th on Xbox Series X | S, Xbox One, PlayStation 4, PlayStation 5, PC and Google Stadia.