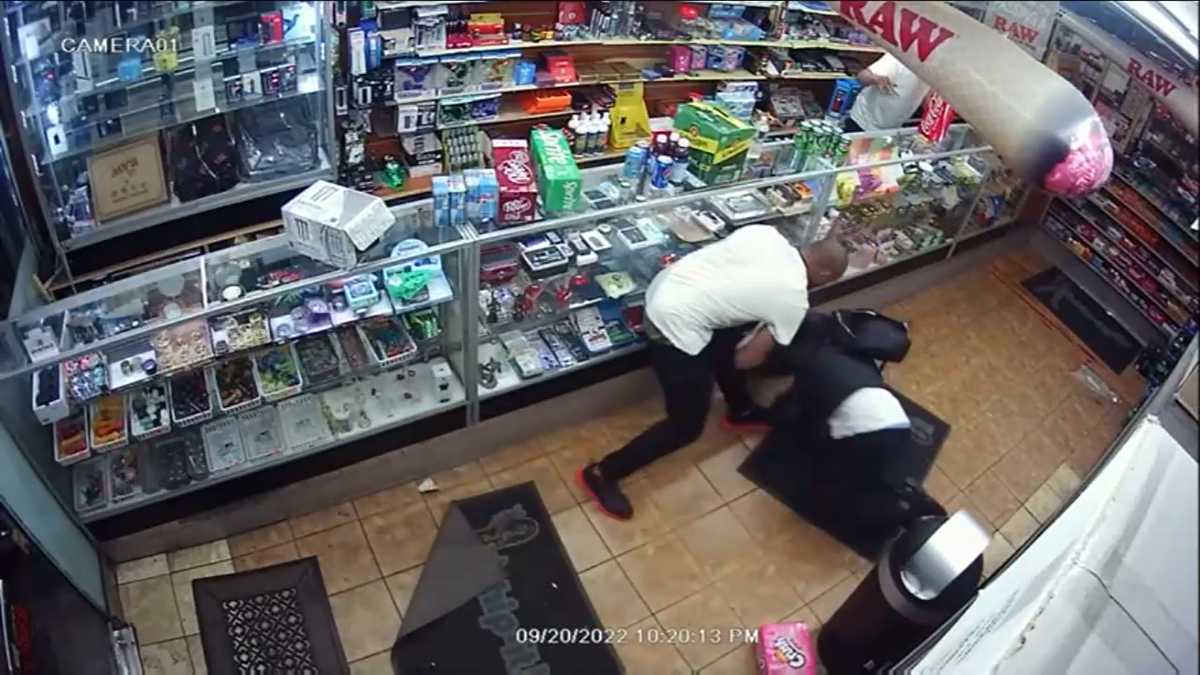 An altercation between two Brooklyn men over not uttering “thank you” for opening the door led to one of them being stabbed to death, according to an eyewitness and police.

A man was stabbed to death in the New York area after a late-night brawl when one accused the other of being impolite.

The feud began with a verbal slingshot match at a grocery store on 4th Avenue in Park Slope around 10:20 p.m. Tuesday, but escalated as the person who held the door was stabbed outside the store.

The 37-year-old victim, whose name has not been released, kept the door open for another customer, also unidentified, at the store and confronted him for not saying thanks for the gesture.

“Why don’t you say, ‘Thank you for opening the door?'” asked the victim, according to Khareef Al-Saidi, an employee of the store.

The suspect replied, “I didn’t tell you to open the door for me,” Mr. Saidi told ABC News.

“It was just a matter of not saying ‘thank you’ because you opened the door for him,” the eyewitness said.

Mr. Al-Saidi said the verbal dispute escalated into a physical fight and grew up outside the store. In one case, the victim allegedly made fun of the man by asking him to “stab me if you could do that”.

According to the authorities, the suspect, who was on his bicycle, grabbed a knife and stabbed the man in the stomach and neck.

He noted that the victim “was bleeding on the ground” as the suspect fled.

“I tried to mitigate the problem by telling the guy, ‘Just put the knife away. It’s not worth it. Mr. Saidi said. “I did my best to stop the escalation, but nothing worked.”

The man was taken to Brooklyn Methodist Hospital, where he was pronounced dead.

The accused is on the run and police have asked anyone with information to report the NYPD Crime Hotline at 1-800-577-TIPS (8477) or message NYPDTips on Twitter for any information about the incident.