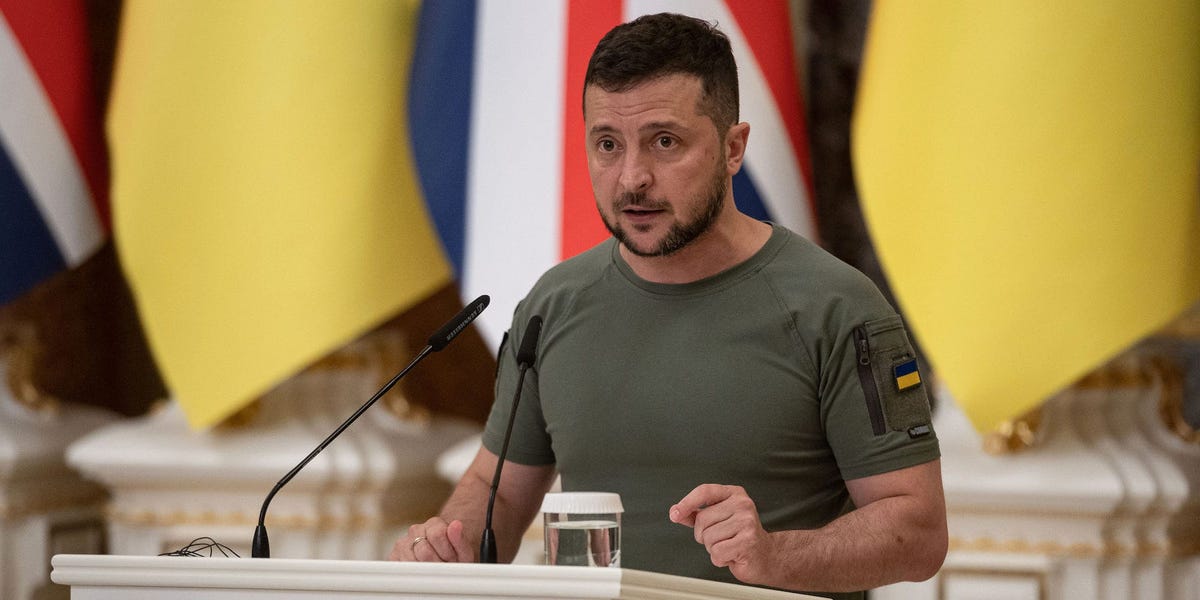 Ukraine and Russia completed a prisoner exchange in which hundreds of fighters and civilians were returned to Ukraine in exchange for the release of 55 Russians and Viktor Medvedchuk, Putin’s main ally in Ukraine and godfather of his daughter.

Staff of Ukrainian President Volodymyr Zelensky Andrei Yermak said in an update Posted in a telegram channel for management That 215 Ukrainians were returned as a result of the prisoner exchange, which Yermak added was also negotiated by Turkish President Recep Tayyip Erdogan.

Viktor Medvedchuk, a member of parliament and one of Putin’s strongest Ukrainian allies, was sent to Russia, Reuters reported. Ukrainian authorities arrested him in April.

Of the 215 Ukrainians released, 100 were fighters from the controversial right-wing Azov battalion, which Russia had previously called “neo-Nazis”. Some of the founding members of the paramilitary group that emerged as a result of the 2014 Russian invasion also wore Nazi paraphernalia and attributed the title.

Five Azov commanders will remain in Turkey until the war ends as part of the terms of the deal, According to the Washington Post.

Over the past 30 years, Medvedchuk has cultivated a close personal and political relationship with Putin, amassing an estimated $620 million before the war, according to Forbes. When he was arrested in Ukraine, the authorities confiscated a yacht, 23 houses, 32 apartments, 30 plots of land and 26 cars.

Earlier on Wednesday, 10 foreign fighters fighting on behalf of Ukraine captured by Russia – including two Americans – were released in a settlement partially negotiated by Saudi Arabia. The bilateral prisoner exchange is a massive coup for the Ukrainians, who have made significant gains against the Russian invaders in recent weeks.